Pep speaks out about his contract situation! 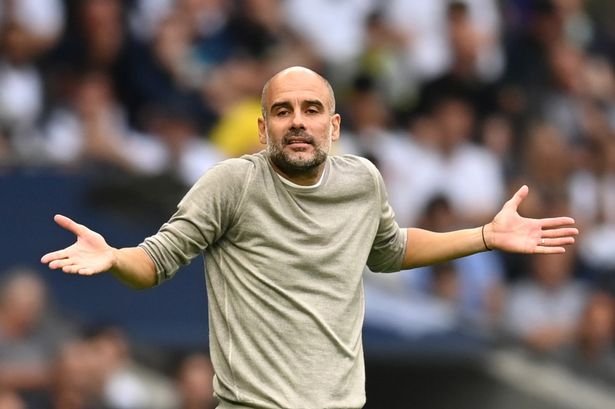 The contract situation of Pep has become more of an interest to opponents than the City faithful. All of our rivals have already admitted that while Pep is at City, it is near impossible to even lay a glove on us. Pep has single handedly changed the dynamics of how competitive and near perfect you need to be to even have a sniff at the premier league title. So, any news regarding Pep’s contract which is supposed to end in the summer of 2023 is said to certainly capture the attention of the majority out there.

The hope of all our rivals

The general hope among our competitors is that once Pep leaves, the bubble of City will burst and their domination will come to an end. Examples of what happened with Manchester United post Sir Alex Ferguson have been cited in this regard. But, i would only have to dissapoint our opponents here on two fronts. Pep is not leaving anytime soon and our management is much better than Manchester United to even allow the very thought of our domination coming to an end.

Pep has said in a press conference yesterday that, he feels loved at the club and any decision regarding his future will be taken only after consulting with the Club hierarchy. He further states that the Club has given him everything and he will never betray the club and leave the club in the dark.

All of this tells me that even if Pep does leave at the end of his current contract, there will surely be a succesion plan in place. City will be wary of the Manchester United example and will know that the transition to the next manager will almost be the most redefining moment of where the club goes in the next decade.