What is the best way to replace Fernandinho? 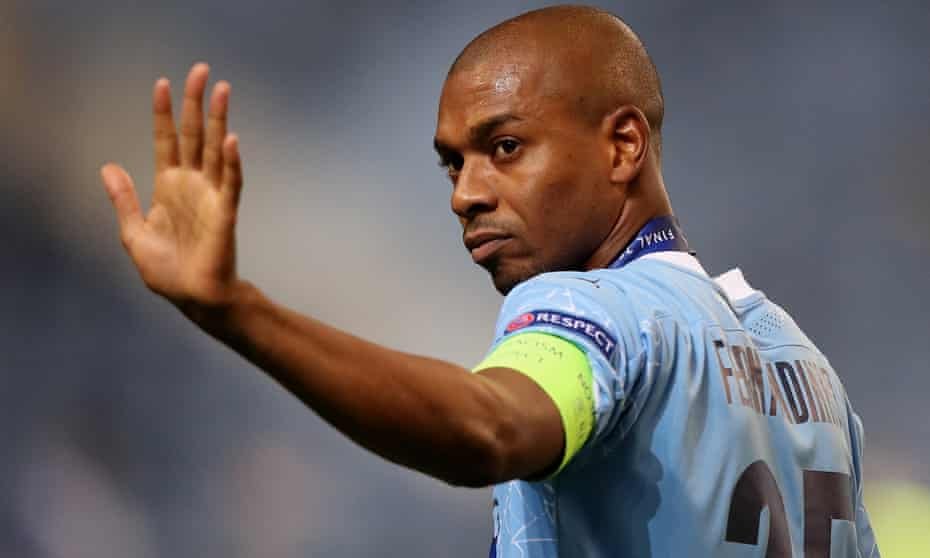 Amongst the chaos of City’s pursuit of a striker, probably a more important position is getting swept under the carpet. Fernandinho is expected to leave the club at the end of this season and it is crucial that we do not go into next season with only Rodri as the sole CDM. The CDM position is the heart beat of Pep’s team and even in a back up role Pep would like to only have the absolute best.

Rodri has been one of the best CDM’s in Europe this season and has virtually started every match for City. Now, replacing Fernandinho with an other superstar would mean that he would have to fight with Rodri for the CDM position. This might actually create a bit of instability in the team. We will have two very good players, neither of whom are happy sitting on the bench. Yes, Pep loves to have competition and likes to rotate, but the CDM position is an exception to that. So, ideally we would need to bring in a player who is happy to play second fiddle, but is very good.

Busquets and Fabian Ruiz might be the perfect fit

Sergio Busquets has been widely mentioned to replace Fernandinho. At 33, Busquets would perfectly slot into Fernandinho’s role and he would be happy playing second fiddle to Rodri. Also, having Busquets around would provide youngsters like Romeo Lavia a perfect opportunity to learn from.

Fabian Ruiz looks like an outside choice, but he has been a player widely appreciated by Pep in the past. When we played against Napoli in the Champions League, Fabian Ruiz was constantly able to play through City’s press. For me, Fabian Ruiz is a Gundogan sort of a player, but with greater defensive capabilities. The one issue here is that Fabian Ruiz is 25 and he would definitely not be interested in playing second fiddle at the prime time of his career. The one positive is that, Ruiz can play even in attacking positions like Gundogan and this means that he might be a choice to look at for replacing Fernandinho.