Is Pep Guardiola facing a Cesc Fabregas problem with Grealish? 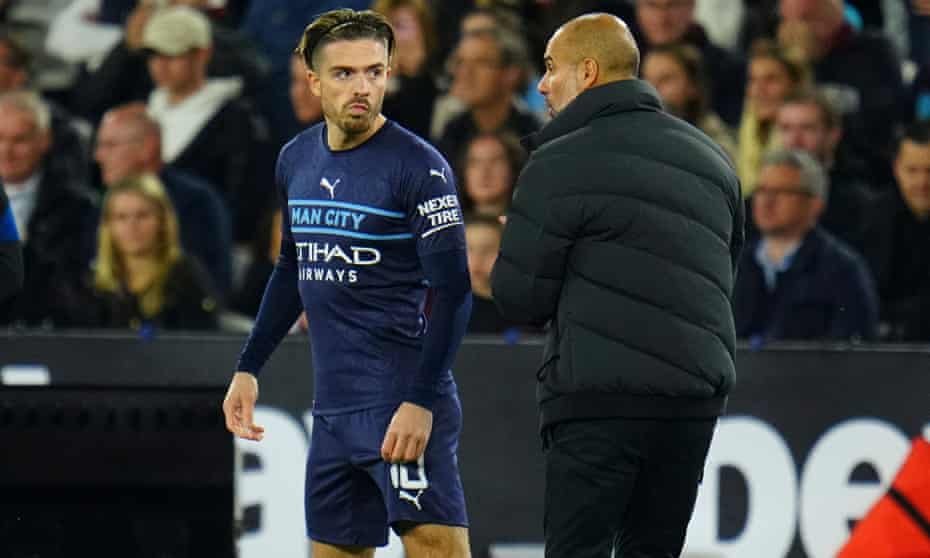 Pep’s final year at Barcelona has been characterized by a change in formation to a 3-4-3. This was a formation which Pep had rarely used in his career and it exactly is not associated with free flowing football. That final season was a disaster for Pep and the general feeling was that the Barca team had burned out and the new formation was just an attempt by Pep to infuse new enthusiasm into the team. Nothing could have been further from the truth.

It was only later on that Pep revealed the truth about this. Pep told that his hand was forced to change the formation due to the arrival of Cesc Fabregas that season. He noted that he had to find a system to adjust Xavi, Iniesta and Cesc. All three were so good that he could not leave any of them out.

There is a feeling while watching City that Pep is close to that situation with Grealish. He is trying to find a best postion for him in the team, but has been unsuccesful so far. Grealish has been tried at false 9 and on the left with little success. People blame it on Grealish that his finishing has not been upto the mark and he slows the game down too much. All that is true, but looking more at the struggles of Grealish, i feel that you can closely relate it to what Bernardo faced in his first season when thrown on the right wing. The best self of Bernardo was only revealed when he started playing in those central positions.

Jack is a great carrier of the ball, has great vision and he is an excellent dribbler. Almost similar qualities to Bernanrdo and that is the reason why i feel that playing in the middle of the park will reveal his best attributes. I think playing in the center of the pitch is what Grealish needs to break his shackles, but unfortunately there is no place in those positions. It will be interesting to see how Pep resolves this issue and gets Grealish back to his best. One thing is for certain, this problem has all the shades of the issue which Pep had in his final season at Barca.